A staged reading by SUNY Oswego students and respondents from the sciences. They will present seven short plays, written specifically for this global action by some of the world’s most exciting playwrights.

A joint initiative from NoPassport, The Arctic Cycle and Theatre Without Borders, Climate Change Theatre Action is a series of worldwide readings and performances intended to bring awareness to, and foster discussion around, climate change. It was designed in support of the United Nations 2015 Paris Climate Conference (COP21) taking place November 30-December 11, 2015.. 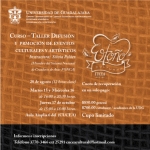 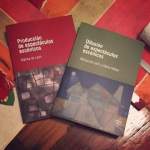 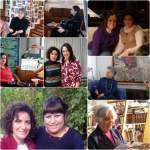 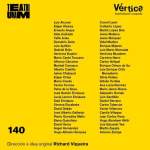